Everybody has guilty pleasures. Guilty pleasure TV shows (Keeping Up with the Kardashians, anyone?), movies, books—and food.

Guilty pleasure foods are some of the more interesting in the world. I can still eat a cold hot dog with ketchup just like when I was a kid. I know some people who’s guilty pleasure is baby food. Yes. Baby food.

Vienna sausages, Beenie Weenies, funyuns, cheetos with mustard—those are all guilty pleasures I’ve heard of or come across. 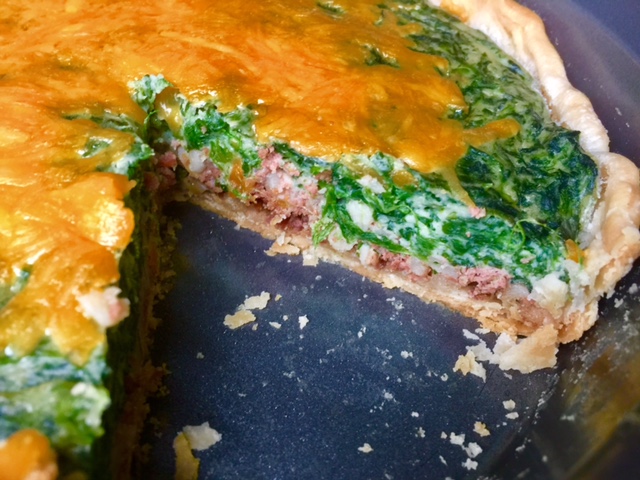 Yes, it looks like flecked cat food. And yes, it doesn’t smell much better either. But that thick, crispy-when-cooked, canned meat product is definitely a guilty pleasure of mine. I don’t eat it often; in fact, before I made this, I hadn’t eaten it in over a year. Canned corned beef hash isn’t exactly a pillar of health. The sodium content in fifteen ounce can is out of this world.

A flaky quiche filled with hearty corned beef hash and topped with spinach and cheese. 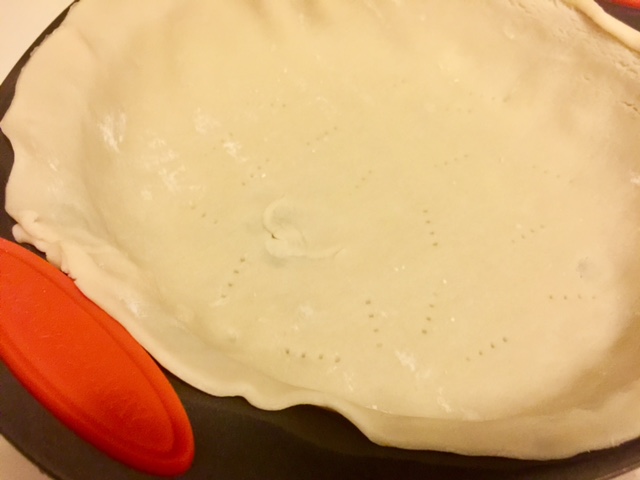 Preheat oven to 450 degrees. Roll out pie crust and place in pie plate. Prick bottom all over with a fork. Bake for 10-12 minutes or until slightly browned. Remove from oven and reduce oven temperature to 350 degrees.

Cook until crispy on one side, about 4-5 minutes. Flip and continue cooking on the other side for 2-3 more minutes. 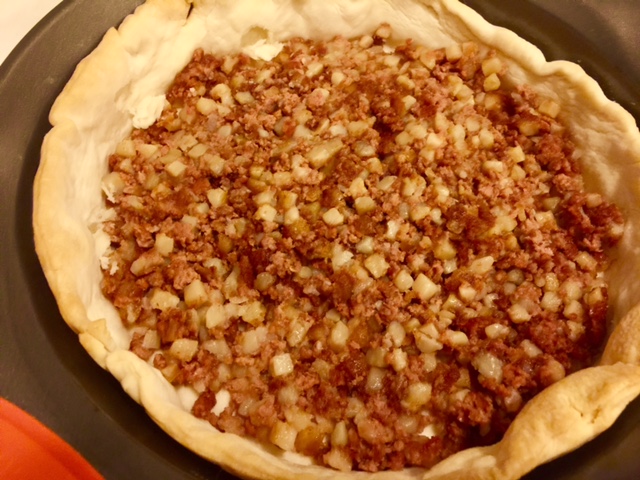 Top with spinach mixture. Bake for 45 minutes or until set. Top with cheese and bake for another 2-3 minutes.

Cut into 6-8 slices and serve. 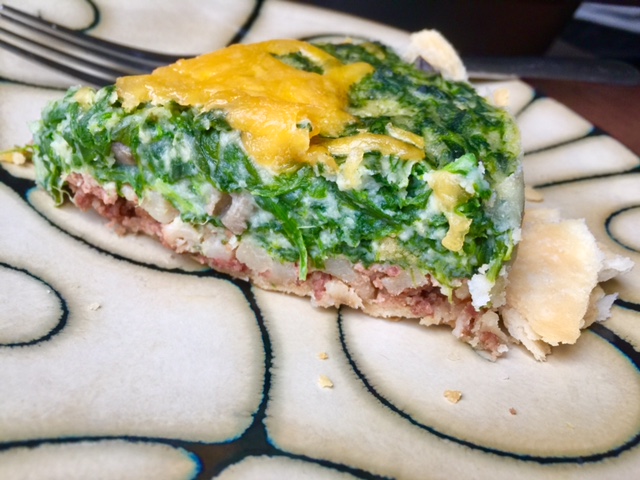